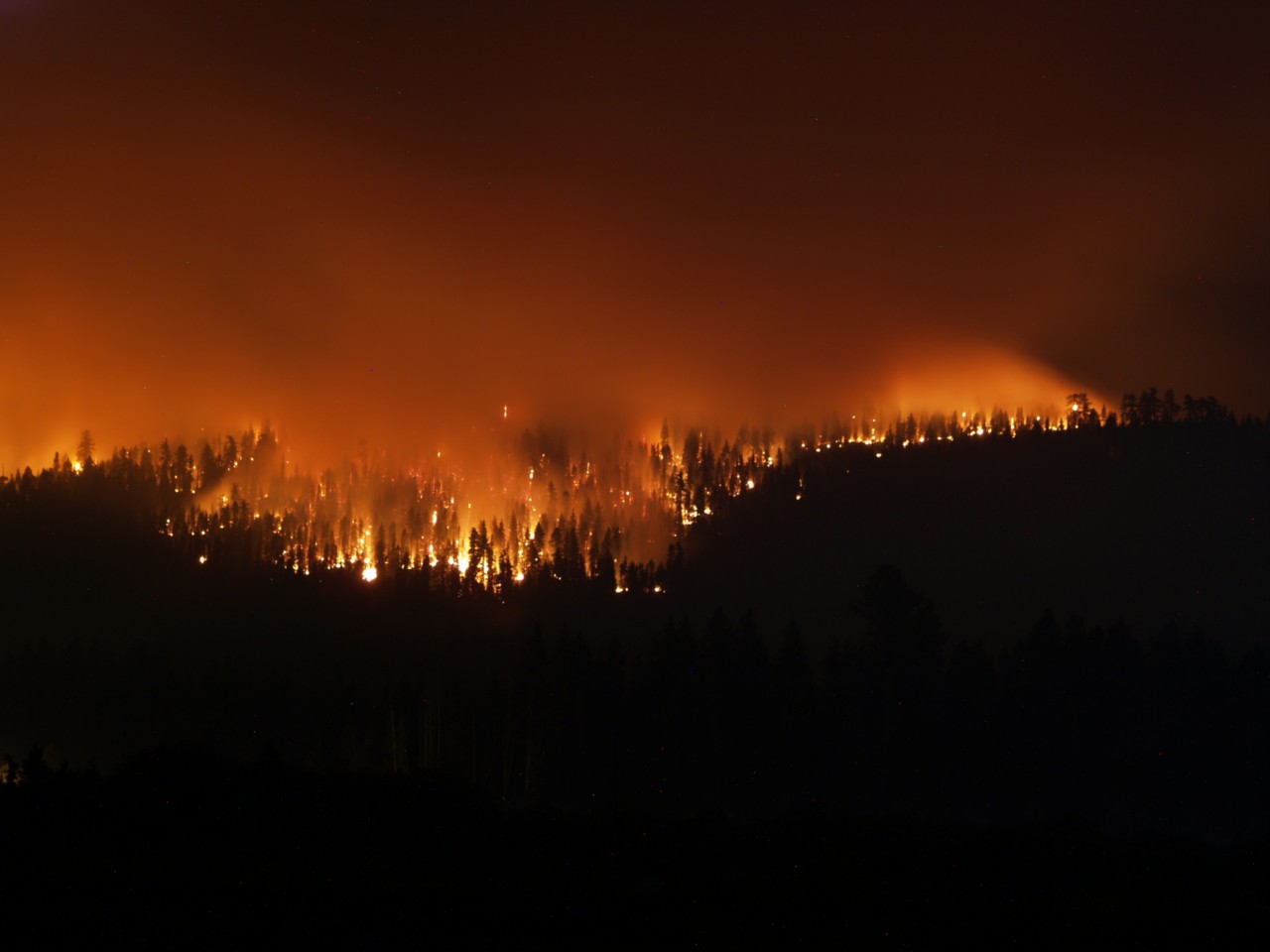 Lake Tahoe is called the Jewel of California and I think you would agree if you go there any time of year and looked at the beauty of the area. I remember camping there as a child at what is now Camp Ground by the Lake. Not only was it the best eye candy I had ever seen, but the cool crisp pine scent was fantastic. Each time I return to the Lake Tahoe area that same crisp pine scent always brings back those childhood memories.

Over the years our family discovered another campground across the road and within walking distance of south shore Lake Tahoe. That campground has its own great little lake by the name of Fallen Leaf. Today it is our main family campground and my folding knife continues to serve, helping us all with sorts of camping tasks.

All of that almost changed in the summer of 2007. It was June 24th and we were enjoying our last few days of a two week camping trip at Fallen Leaf Campground.  The wind had really picked up the night before and had not yet let up. My wife and I decided to eat at a restaurant near State Line Nevada, about a 20 minute drive. After diner we came out of the restaurant to the strong smell of smoke.

As we drove down Tahoe Blvd toward Fallen Leaf Campground, we noticed a large plume of smoke in the mountains we thought was miles to the left of our campsite. We knew this was a large dangerous fire and that it would be all over the news. We called family on our cell phone to say we were OK and that the fire was not in our area. Then the road turned and the illusion of the fire being miles away dissolved as we realized the fire was very close to our campground. The forest fire is now known as the Angora fire.

As we reached the entrance to Fallen Leaf Campground we were greeted with a mass exit of vehicles and RVs. We drove past a check point as we saw a traffic volunteer stop another vehicle. We were the last allowed to drive back into the campground because they didn’t see us drive past the check point.

Just after hitching up our brand new 2007 5th wheel RV to our truck, a Camp Host came to us and said that the fire was expected to jump over the mountain ridge and would reach us in less than 30 minutes. Trouble was we were now hitched up and camping equipment was tied down with ropes and fishing line to the 5th wheel because of strong winds the night before. Looking up to the ridge didn’t help as the smoke and sparks from the fire looked to be right on top of us, as a monster looming, with tanker planes trying to slow it down.

I thought briefly of driving out as is and deal with the damage to the 5th wheel later. Luckily I had my folding knife and was able to quickly cut the tie ropes and get the awning down. We were rope free and could then pull out of the campground.

By the time we were out of the campground, the roads were closed so emergency equipment could be brought in. We were evacuated to Pope Beach at south shore Lake Tahoe and we sat there through the afternoon as helicopters dipped in the lake for water just behind us. They flew time and time again to try to put out hotspots without much luck. We watched the fire jump the mountain ridge toward us and we could see black smoke just over the ridge as structure after structure caught fire. Before nightfall 60 structures had burned.

The Angora fire burned 3100 acres and thanks to a folding knife we only ended up with heavy smoke in our 5th wheel. I think little of that smoke damage knowing 254 families lost their homes and many other structures were burned or damaged before the fire was finally brought under control. It had to be God’s grace that no one lost their life.

While you are here please check out our other home and personal security products. You can also sign up for our FREE email news letter list, for more safety tips, product news, and humor. Just place your email in the box provided at the bottom right of any or our site pages