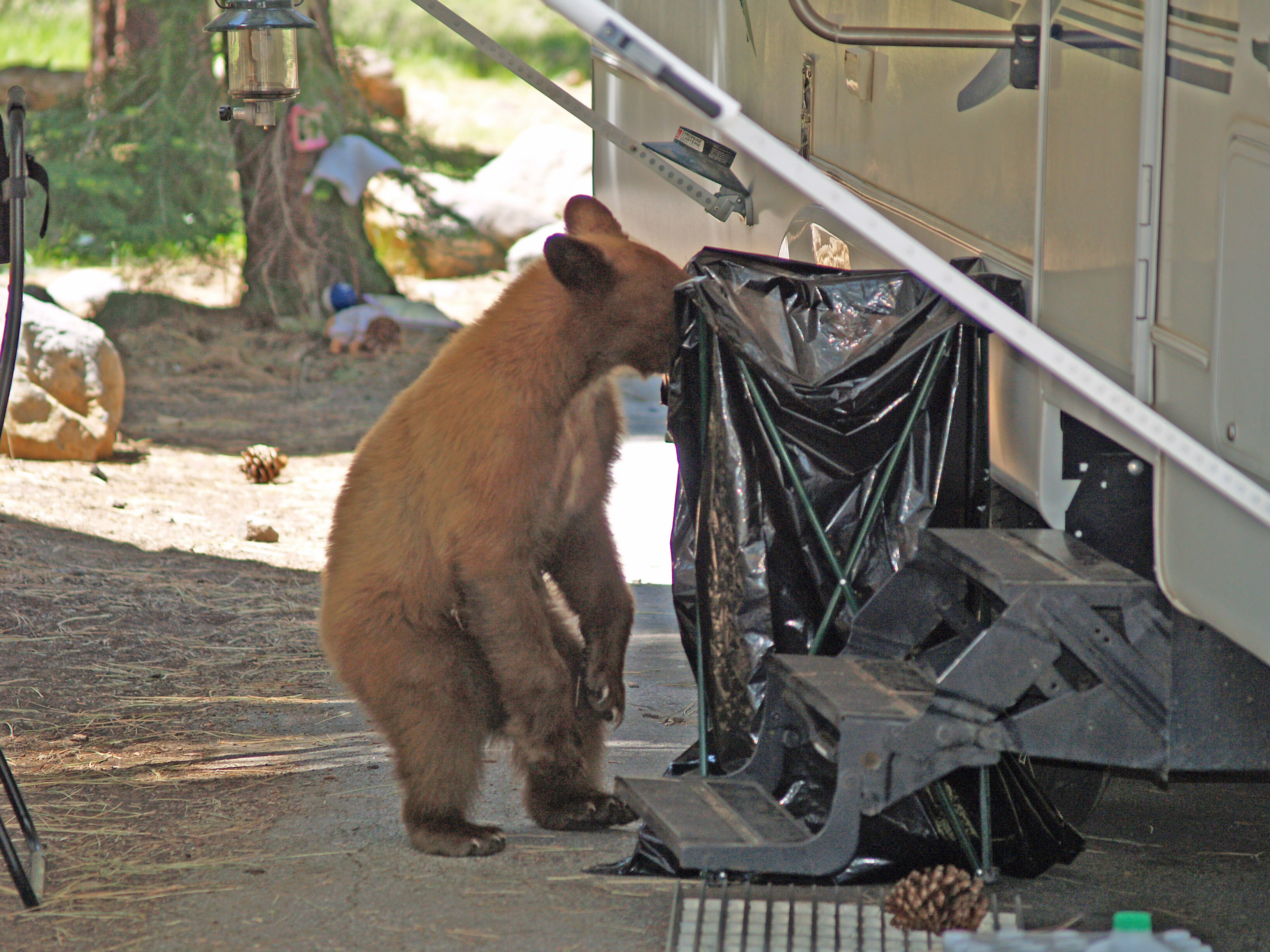 It is that time of year again when people go hunting, camping and fishing, and bears began to come out of hibernation. Many people carry a gun for protection of the unexpected bear encounter, but is that the weapon that should be carried for that purpose?

Two newly released research studies, reported by the Jackson Hole News and Guide, shows that Bear Pepper Spray may be more effective then a gun when confronted with aggressive Bears.

The Journal of Wildlife Management published that less than 2 percent of those that carried Bear Pepper Spray were injured when meeting up with an aggressive bear. Compare that to almost 30  percent that had a gun being hurt during an incident.

It was also reported that Bear Spray could help prevent injuries by working 98 percent of the time, compared to 70 percent of gun incidents working.

We an excellent brand of Bear Pepper Spray.  Guard Alaska® Bearspray . You can read about it and  purchase here.