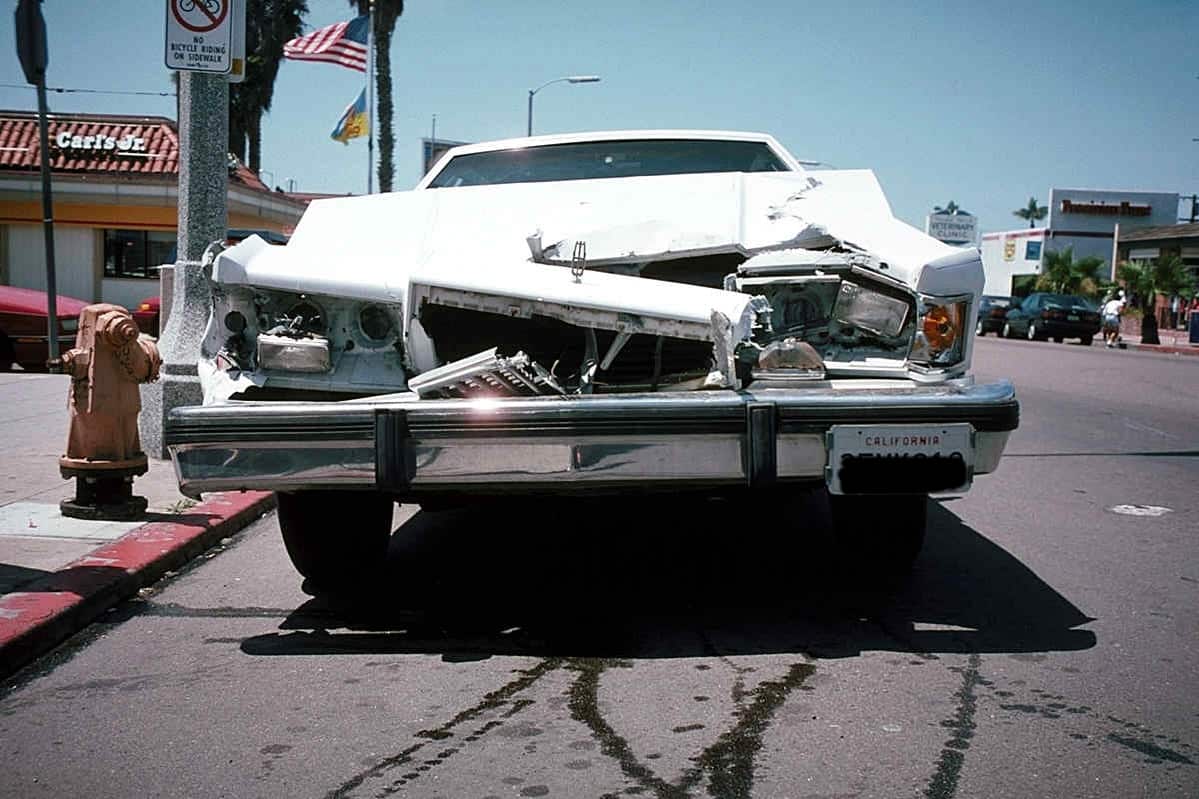 A good self defense product can be needed in every day life.   I remembered this again as I was looking at the FBI Crime Clock, a list of  statistics that  represents the annual ratio of crime to fixed time intervals.  That got me to thinking about incidents that have happened to me where I could have easily become one of those statistics. In each of those incidents, I was glad to know that I had a self defense product like OC pepper spray with me.

The latest was an incident that happened just a few months ago. It was a case of road rage that just the sight of the pepper spray canister diffused. It is important here to remember that anyone can become an assailant.

I was driving less than a mile from home and coming up on a red light. As I needed to slow to a stop, I happened to glance at my rear view mirror to see an older ratty looking car approaching me at a high rate of speed. As the car came closer, I realised that the car was going to hit me from the rear if I didn’t take evasive action.

I swerved off the road to my right as the car reached where I had just been. The ratty car then swerved left through a traffic lane and into the turn lane where it struck a car from behind.

No one was seriously hurt in the collision, and as I dialed 911 I could see the Middle aged female driver angrily get out of her car. She started yelling obscenities at the young driver and passenger of the car see had just run into.

I had responded to many calls like this before I retired from law enforcement, but since the fights are usually over with by the time we get there, it amazed me.

Here was a lady that obviously was driving erratically and had caused this accident. Now she was yelling at a driver stopped at a traffic light because he was in her way. The young driver and passenger moved out the passenger door of his damaged car with this angry lady swinging a hard purse at him. He and his passenger started running around the two cars with the lady in chase as if they were playing musical chairs.

I realized that the situation was out of control and I ran over to the still yelling and swinging out of control lady. I told the lady to calm down and while holding my OC Pepper Spray at her eye level. Like a light switch she, calmed down and sat on the curb. I never had to use the spray and I never had to touch her to calm her down.

When the police arrived, I gave my story and left knowing that the situation could have been much worse if not for pepper spray.

Be proactive and always have a way to defend yourself and your family.

For information on what OC Pepper Spray is and how it works, please refer to our blog what is pepper spray and how does it work.