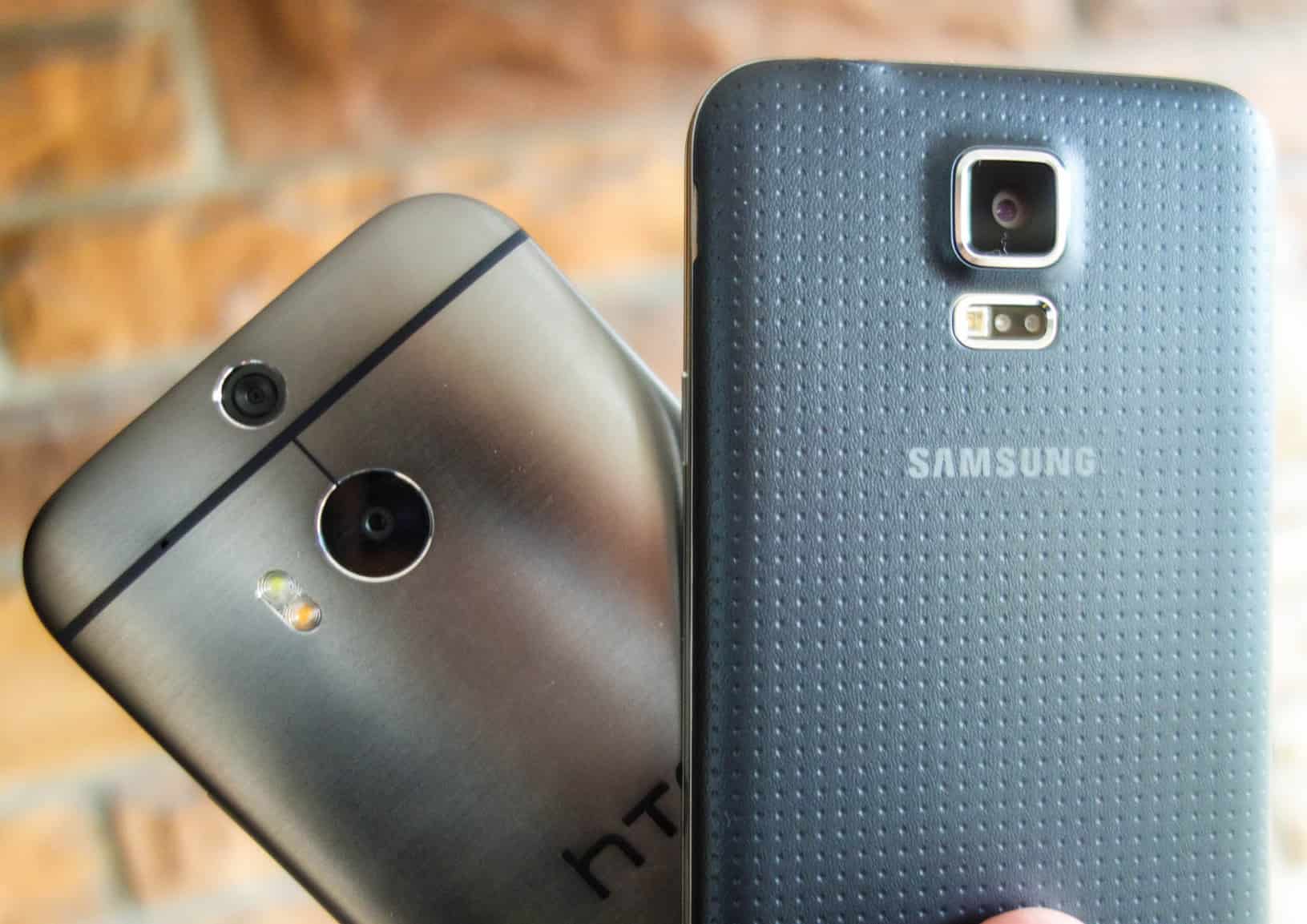 Have you ever  talked to someone that is just a little paranoid about big brother watching us?  They will talk for hours about a chip camera that can see you from your TV set, drones that fly by, satellites, and black ops helicopters all watching your every move.

It is a fact that we are being watched and recorded, but most of the photos and recordings being made today are not by the people you think of?

If you drive down the road, shop in a mall or store, eat in a restaurant, drink in a bar, play in casino or a park, ride in an airplane, train, bus, taxi, or go to the movies, there is a good chance you are being watched and recorded on a camera system. So who is watching?

It used to be that most recordings posted to the Internet were form systems designed to protect us from traffic collisions, burglary, robbery, and general street crimes. Due to the economy these systems are being expanded, to replace laid off employees that used to have the job of watching.  Often these photos and videos are still viewed at Law Enforcement agencies, TV stations and the home storage servers . Today there are many more reasons that photos and videos can be found on the Internet and they are of you and your family for anyone to see.

Think about this growing threat to privacy and your security:

According to World Telecommunications; as of 2011, it is estimated that there are close to 7 billion people in the world. One third of the population use the Internet and 45% of them are under the age of 25.  There are 6 billion mobile-cellular subscriptions and almost 1.2 billion have mobile broadband subscriptions that give wireless Internet anywhere cellular towers support it.

Lyra Research lists; as of 2010, it is estimated that there will be more than 1.5 billion camera phones in circulation. Today’s versions of these phones take high quality pictures and high definition video. Camera phone users have instant access to these devices to photograph and record anything they want.

Many of the photos from these are uploaded to social networking, TV stations, blogs, and other Internet storage sites. A reported FaceBook engineer wrote on Quora.com; that there are over 200 million photographs uploaded to FaceBook every day, or 6 billion a month.

Videos are also uploaded to social networking sites, TV stations blogs and other Internet storage sites. According to Yahoo answers; as of 2009 there were about 200,000 videos uploaded to YouTube every day. It would take 600 years to watch all of the video on site at the time.

Do you use one of these social networking sites to share your personal information and do you have photos or videos that connect to your information?  Try running your name in a Google Search and use photo in the search term. Even though security is turned on, many times a profile photo will show up in the search. Friends and friends of friends may show up also.

4G cellular service is now the norm and faster service is on the horizon. With these faster services, the big advertisements of camera phones today are the ability to stream movies and to stream photos and videos live! You can already see it work on local TV news when you hear phone quality sound of the reporter with jumpy hand held video. You will start to see more live events on TV stations being streamed form someone that just happens to be there at the time.

Can big brother use these images, videos and information. The answer is yes and no. There are rules of law that have to do with expectation of privacy; meaning the general public would feel that they are in an area of expected privacy. But since society now allows and expects to carry and use camera phones anywhere, what happens to our expectation of privacy?  Only the courts will be able to figure that out in the years to come. My bet is that right now the answer in most cases is yes and privacy expectation will slowly diminish as we get even more comfortable watching each other.

Can crooks and predators use the information. It is reported everyday that they do.

So what do you do to protect your family and yourself For Security Sake?

Limit the information you give out on the Internet and social networks. If you or a friend puts it out there, it will be seen and possibly used.

Join our news letter to receive information on products that can help you with protection and safety.

And remember everything you do in a place where there are other people has the likelihood of being recorded. Someone holding a cell phone pointed in your direction does not always mean they are texting.

Be safe out there!