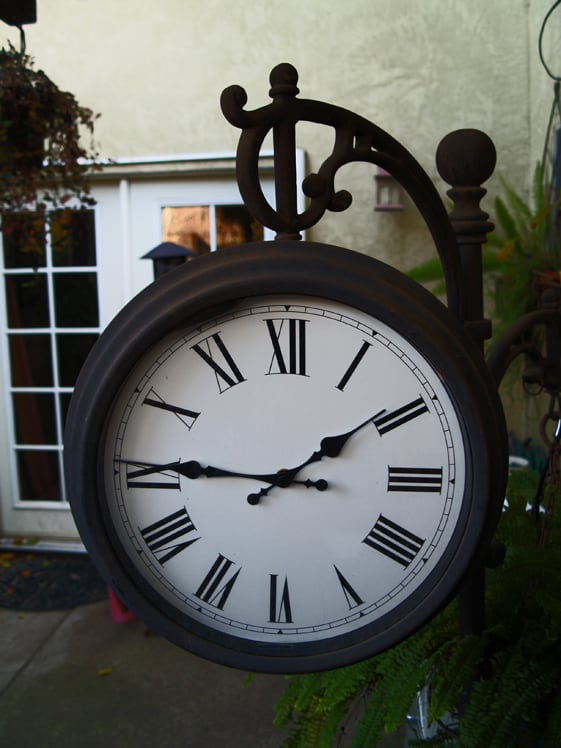 In 2011, the FBI crime statistics reported that a rape happens in this country every 6.0 minutes, update that to 2014 and the crime happens every 4.6 minutes. That doesn’t include non-reported rapes or most date rapes.

Date Rape: Over 50% of rape suspects are someone you know or date. It could be someone you meet at a party; a classmate;  an acquaintance you have known over the years; a family member, or any other person. No force has to be involved; if your impaired to the point where you can’t consent (example: date rape drugs), or you say no to sex and without voluntary consent sexual contact occurs, you have been sexually assaulted.

It can happen anywhere: At home; at a party; while walking on a college campus; in a car; at a friends apartment; in a park; on a trail. And these were just some of the local case locations reported to me during my career.

One media covered case that you can read about here happened at University of the Pacific (UOP) in Stockton, California. This campus  is just 12 miles from here and was reported to be between the victim and Basketball players. The reported incident was part of a segment on 60 minutes. The CBS 60 Minutes report . One report was on Campus sexual assaults and  included interviews with representatives from University of the Pacific in Stockton, California and the Women’s Center of San Joaquin County. The report aired on CBS, in the Stockton area, on Sunday 04-17-11 at 6:00 P.M. Pacific Time.

Pepper Spray is one good way to protect yourself. It is inexpensive, and will work for up to 45 minutes. You can learn more about and purchase pepper spray here.

It can’t happen to me:

Rapes happen to anyone, including infants to adults in their nineties

She asked for it:

Rape is not love; it is an assault. No one asks to be sexually assaulted, and it is not an excuse if the victim displays sugestive behaviour or wears tight fitting clothing. The suspect is responsible, not the victim.

Most offenders are men of a different race or ethnicity:

90% of rapes occur between people of the same race or ethnic group.

Most rapes are by strangers at night and in out of the way places:

About half of all rapes happen in the day time and by someone you know. I remember a case of girls that had been friends where the victim was stripped, hair shaved, raped, and had magic marker written on her entire body.

Rapes only happen to women:

Estimations by the FBI show that about 1 in 10 men are victims of rape.

You can find some party tips to help protect you from sexual assault by reading our post:  Happy New Year Party Safety Tips

Zeb Hammonds started his law enforcement career, because he wanted to help people be more safe and secure in their daily lives. Now in retirement after over 40 years of experience, he continues to help people with ZebPet Enterprises’ ForSecuritySake.com. You can join our friends and neighbors by signing up for our FREE newsletter list. You will receive product stories, scam alerts, dumb crook stories, safety reports, and discounts for subscribers.